Shivering is an involuntary physical reaction to temperature. Same with the sweat on my forehead. Humidity.
Tony tried to push down all thoughts that were extraneous to the job at hand—finding Gina.
Entering the one large room, dimly lit by two tiny windows set high in the concrete walls, he flipped the switch on the wall to his left. The glare of bare fluorescents created more contrast, is all. Brighter lights. Deeper shadows.
Despite his training, his heart pumped like he was running uphill.
He always overcame fear with preparation, with experience. But this wasn't fear; this was irrational terror, on behalf of someone he loved more than life itself.
Gina.
She had been investigating a murder. The body of a woman found in a basement, like this one. Now Gina had been forcibly taken.
He tried to convince himself that he had the strength, the training to deal with whatever he found.
Then he stepped forward.

A PURSE TO DIE FOR
Chapter 1
Gina ran. Each pounding step took her further away from the death of her grandmother, the house full of relatives and thoughts of Tony.
Running in the early morning gave her a sense of peace and power that fuelled her entire day. Working under television cameras was insanely stressful. She cherished the relief that came with solitary running.
She moved at a moderate pace, taking in the vibrant foliage and clean air. This was not the time to think. This was cleansing time. She jogged along Centre Street into town with a plan to re-approach the house from the forest at the back.
The trees sparkled with morning sun bouncing off leaves. Gina kept to the path and slowed her pace to a walk as she entered the clearing that led to her grandmother's property. Someone was sitting on the bench by the back fence.
She moved forward and then smiled. "Aunt Mandy! Tony will be pleased. When did you get in?"
Aunt Mandy's eyes were wide and fearful. She opened her mouth, but nothing came out.
"What's wrong?" Gina noticed Tony standing just a little ways off and there was something at his feet. A pile of something red.
"Gina, don't come any closer," he warned. His voice was like gravel.
She moved as if something pulled her forward. She took in the gold purse, the red dress on the twisted female body and farther off, the baseball bat streaked with blood.
"Gina," Tony pleaded.
Far away, she could hear her own voice screaming.

Email ThisBlogThis!Share to TwitterShare to FacebookShare to Pinterest
Home 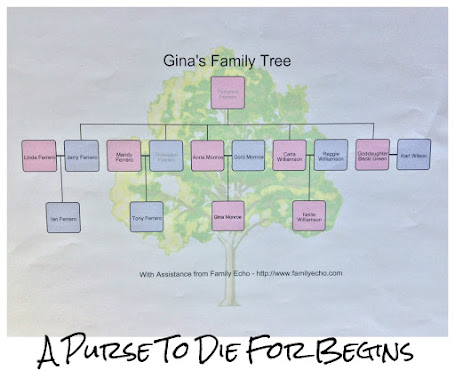 MELODIE AND CYNTHIA ARE MEMBERS OF CRIME WRITERS OF CANADA (Can you spot our first mystery?) 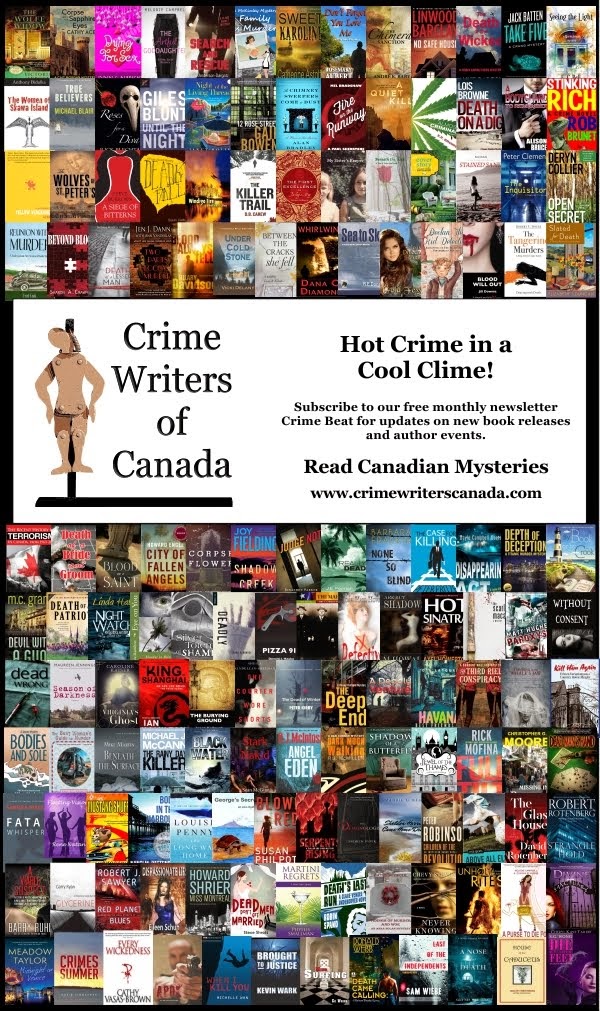